Hiring a Criminal Defense Attorney: The Consequences of a DUI Conviction 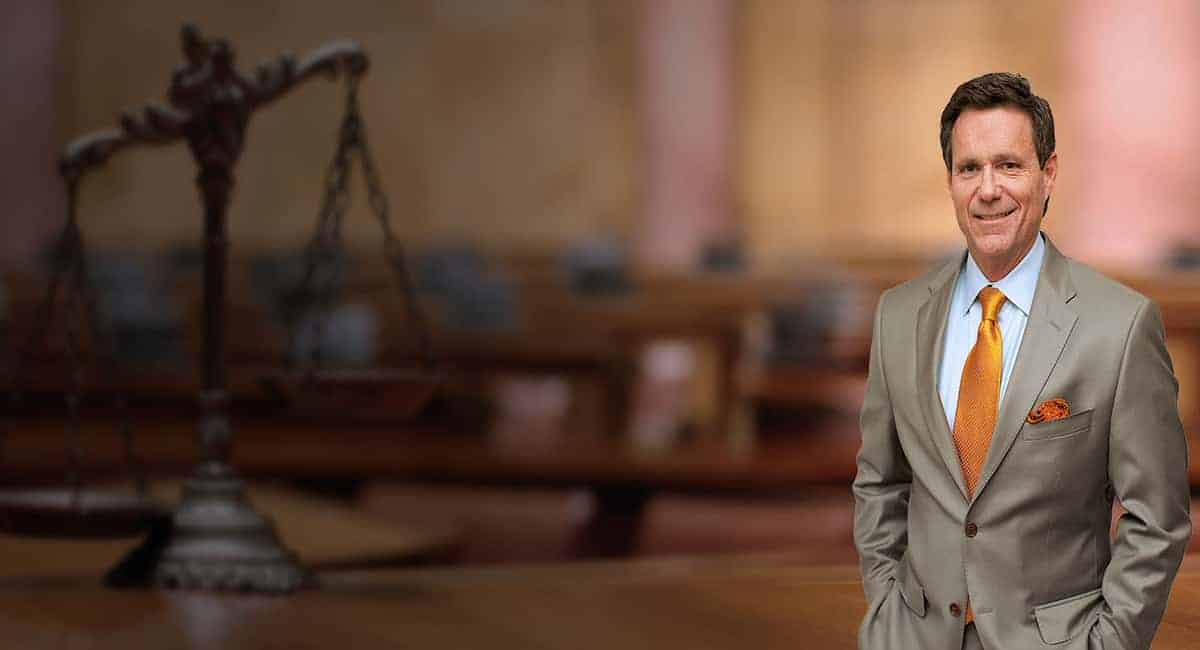 “You know what my father said about innocent clients? … He said the scariest client a lawyer will ever have is an innocent client … He said there is no in-between with an innocent client. No negotiation, no plea bargain, no middle ground. There’s only one verdict…There’s no other verdict but not guilty. The bottom line was my old man was a… good lawyer and he didn’t like having innocent clients,” I said. “I’m not sure I do, either.” – Michael Connelly, The Lincoln Lawyer

This lengthy quotation by Michael Connelly, the award-winning American author of detective novels starting Hieronymus “Harry” Bosch and Mickey Haller, highlights the quintessential nature of the intricacies of the US criminal law.

Therefore, this quotation also provides the raison d’etre for hiring an attorney from a firm of criminal defense lawyers like Toledo Lawyers to conduct your defense if charged with a DUI.

What is a DUI charge?

Before we look at a few more advantages of hiring a criminal defense attorney to represent you after being arrested and charged with Driving under the influence (DUI) of alcohol or illegal drugs, let’s take a look at the definition and consequences of being charged with a DUI.

As mentioned above, the acronym “DUI” stands for “Driving under the Influence.” It is more commonly known as drunk driving and “refers to operating a motor vehicle… [with a] …blood alcohol level… above the legal limit set by statute.”

The Consequences of a DUI

Being charged with a DUI is a serious offense and can result in jail time especially if you caused a motor vehicle accident that resulted in the death of one or more of the victims. Thus, for this reason alone, it is mandatory to hire an attorney to represent you both when being questioned by the police and in court.

At this juncture, it is perhaps worth noting that the DUI is one of the most common criminal offenses in the United States of America. And, as mentioned above, a DUI conviction can have disastrous consequences for everyone involved.

Bactrack.com highlights some of the long-term consequences of a DUI conviction, including the loss of your driver’s license.

Additionally, because you’ll have a criminal record, it will negatively impact your ability to find work. Employers conduct background checks on prospective employees and generally will not hire anyone with a criminal record.

Thirdly, if you haven’t lost your driver’s license, your motor vehicle insurance company will increase your monthly premiums because you are now considered a high-risk driver.

Fourthly, if you are of college-going age, you will find yourself disadvantaged by your criminal conviction in terms of placements and scholarships or financial aid programs.

And finally, if you end up in jail for any length of time, your personal and professional relationships will suffer. And, when you have finally served your sentence, reintegrating back into society will be a challenge.

Therefore, based on this discussion, the only conclusion that can be drawn is that it is imperative not to drive while under the influence of alcohol or illegal drugs. The consequences are not worth it. 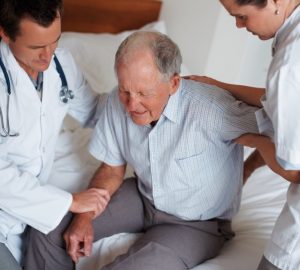 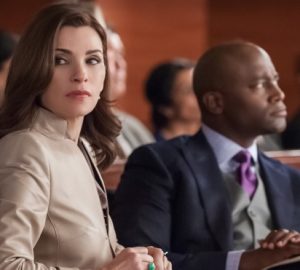 Can your Vehicle be Impounded after a DUI in Orlando, Florida? 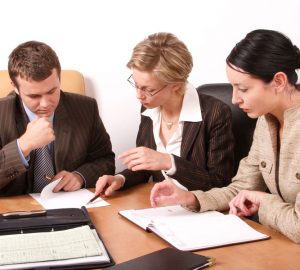 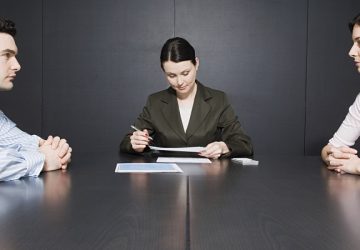 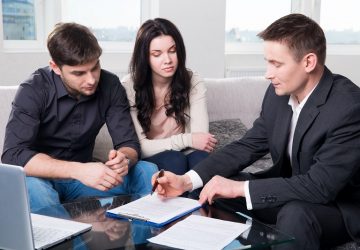 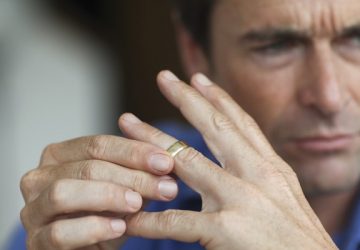 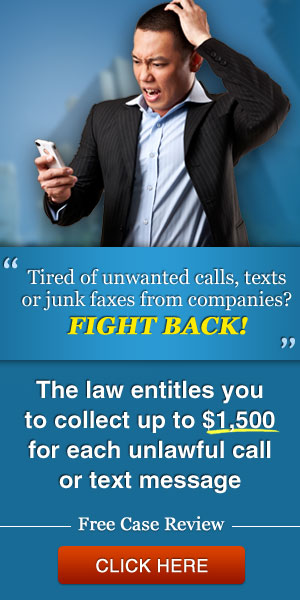